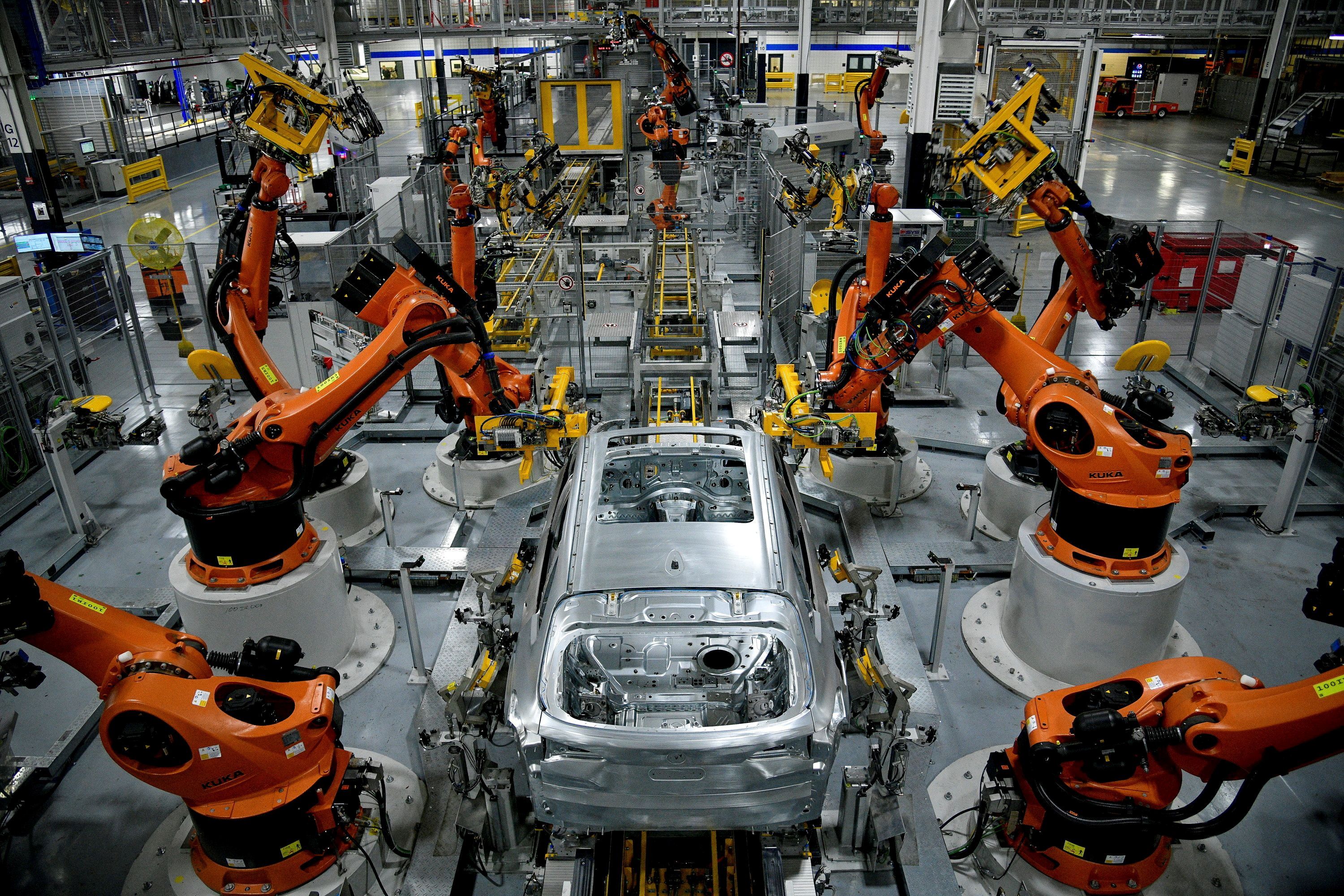 U.S. manufacturing activity picked up in May as demand for goods remains strong, which could further allay fears of an imminent recession, but a measure of factory employment contracted for the first time in nearly a year.

The Institute for Supply Management (ISM) said on Wednesday that its index of national factory activity rebounded to a reading of 56.1 last month from 55.4 in April. A reading above 50 indicates expansion in manufacturing, which accounts for 12% of the U.S. economy.

The nation has been gripped by fears of a recession as the Federal Reserve aggressively raises interest rates to tame inflation. The U.S. central bank has increased its policy interest rate by 75 basis points since March. The Fed is expected to hike the overnight rate by half a percentage point at each of its next meetings this month and in July.

Demand for goods remains resilient even as spending is shifting back to services like travel, dining out and recreation. Goods spending surged as the COVID-19 pandemic restricted movement.

The ISM survey's forward-looking new orders sub-index increased to 55.1 from 53.5 in April. Manufacturing has been constrained by snarled supply chains, which have been further entangled by Russia's unprovoked war against Ukraine and new shutdowns in China as part of Beijing's zero COVID-19 policy.

The ISM's measure of supplier deliveries slipped to 65.7 last month from 67.2 in April. A reading above 50% indicates slower deliveries to factories. The survey's gauge of order backlogs rose to a reading of 58.7 from 56.0 in April.

News on the inflation front was encouraging. A measure of prices paid by manufacturers dropped to a reading of 82.2 from 84.6 in April, supporting views that inflation has probably peaked.

But manufacturers are struggling to find workers, with the survey's measure of factory employment falling to 49.6 from 50.9 in April. Amid tighter financial conditions, the first decline below 50 since last August could also be a potential red flag. With a record 11.5 million unfilled jobs across the economy at the end of March, however, worker shortages appear to be the culprit for the pullback in factory employment.